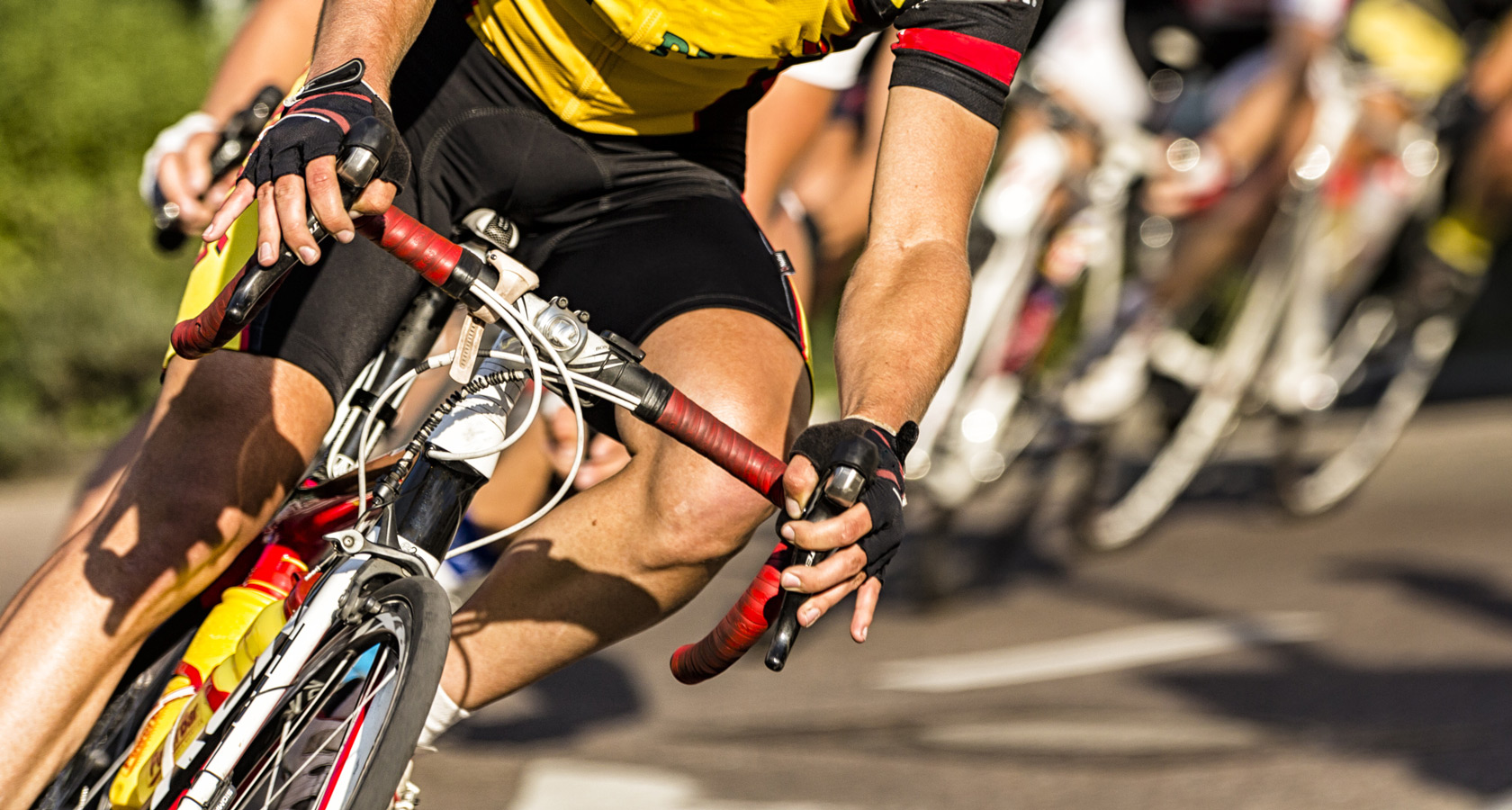 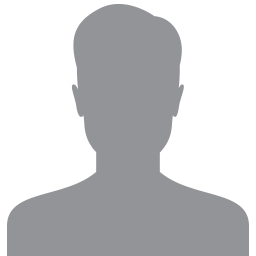 The thought of riding in a group can be intimidating even for the most experienced triathlete. It really should be a very enjoyable experience that can help boost fitness. Triathlon is much more of an individual sport than road cycling, and it is important to prepare for race day by doing many workouts alone, but the occasional group ride can help the athlete stay motivated and improve cycling skills.

When riding alone, oftentimes athletes fall into a bit of a rut, not pushing themselves and riding at the same intensity all of the time. An important part of improving fitness is doing occasional interval work at higher intensities. Group rides can force athletes to push harder than they normally would when riding solo.

The single most important thing to remember when riding in groups is to follow all traffic laws. Not only is it dangerous to run stop signs, but you can be ticketed for traffic violations. When stopping at intersections, don’t try to balance by doing a “track stand.” Unclip and place a foot on the ground. While it might look impressive to balance on your bike, falling into a car or another rider is not worth the risk.

Wear a helmet! Even the lowest speed crash can have severe consequences.

Be smooth and predictable while riding. Be aware of the surroundings and not just solely focused on the wheel in front of you. Try to accelerate smoothly and avoid erratic motion.  Remember the people behind you are following your lead, so any erratic motion will ripple throughout the group. When riding behind another cyclist, keep directly behind and don’t overlap wheels. If the cyclist in front alters his or her course, it can cause the cyclist following to crash if the derailleur or quick release catches the front spokes.

Communicate with the group by using hand and verbal signals.

Be sure to call out these direction changes as well as indicate any vehicles on the side of road by indicating “car up” or traffic coming behind by stating “car back.” Be sure to point out major items that can be dangerous to the people behind such as potholes, parked cars, gravel, etc.  Simply by pointing out an item with the left or right hand and yelling out can help avoid a potential crash.

Stay as far right on the road as is safe. While a cyclist has every right to be on the road, be sure not to impede traffic. Only ride two abreast if there is adequate room on the road and if state laws allow. Each state has different laws regarding cyclists, so it is always good to be familiar with the specifics of your state. Riding defensively and remaining aware of traffic and surroundings can protect against altercations with vehicles.

Even if you never plan on doing a draft-legal bike race, riding in group can help the triathlete in a few ways. Riding in groups can teach the athlete to ride smoothly and in control, which ultimately uses less energy and improves efficiency. It also allows athletes to push themselves harder than when riding alone and hard efforts often seem easier with a group. To be a well-rounded cyclist, it is important to train at different intensities and riding in group can force the triathlete to ride out of his or her comfort zone.

During group rides, alternating riding at the front for short periods of time can help maintain a good pace and breaks up the work between members of the group. Because riding in the draft of another cyclist requires up to 30 percent less effort than riding alone, a group can go faster than a person riding alone with the same level of exertion.

Simple guidelines can help make riding a paceline easy and enjoyable. The group should strive to maintain a consistent speed and avoid rapid changes. Try to stay roughly 6 to 12 inches behind the wheel of the cyclist in front you, riding closer provides a better draft but also requires the rider to pay better attention to speed changes.

When it is time to take your turn at the front of the group, don’t speed up. The goal is to work at a consistent pace, trying to hammer at a harder pace than the group is consistently riding, will make gaps in the group with the potential to drop riders. After riding for 30 to 60 seconds at the front of the group, check traffic to make sure it is safe and move out to the left a little to allow then next rider to pull through. In some groups, the lead rider will lift his left elbow a bit to indicate he is done with his pull at the front, using the elbow to point avoids confusion that the lead rider is turning. Slowly drop back to the end of the group and get behind the last rider quickly to avoid creating a gap.

Doug Bush is owner and head coach of Endurancefactor, which specializes in custom solutions for all types of endurance athletes. He has a bachelor's degree in exercise science and currently holds USA Triathlon Level II and USA Cycling Level I coaching certifications. Visit endurancefactor.com or email [email protected].

How Do I Get Faster on the Bike?

Bike Trainer Workouts for Every Distance

Technique for the Intermediate Cyclist