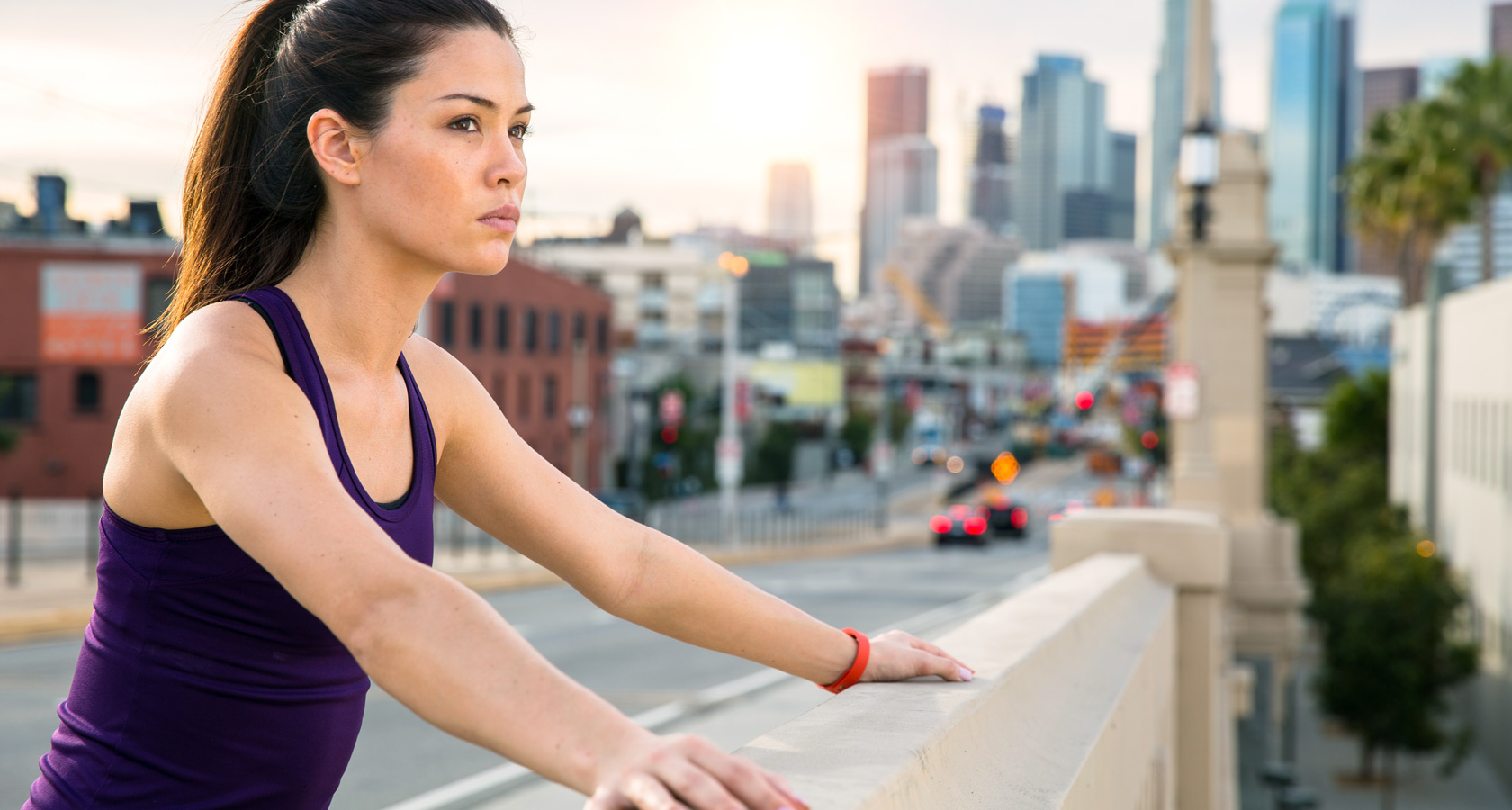 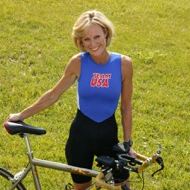 Their faces reveal anticipation, anxiety and wonder as they toe the edge of uncharted territory and entry into the world of triathlon.

“How many of you are doing your first tri?” the race director asks via bullhorn as athletes, struggling with last-minute adjustments of caps, goggles and pre-race jitters, gather at water’s edge.

What goes on beneath those swim caps is crucial to perceived success and enjoyment of this first-time experience. The motto, “if you think you can, or think you can’t, you’re probably right,” speaks of self-fulfilling prophecy. Sadly, negative thinking often drowns minds and dreams before the athlete even takes the first stroke.

Beginners think that they’re the only ones who are afraid. However, the truth is that even the pros experience pre-competitive anxiety, which stems from fear and self-doubt. What are they afraid of? Failure. Failure to live up to the expectations of others. Fear that any weaknesses and frailties will deem them worthless. Too often, self-esteem becomes tangled in triathlon, because it is the prime source of an athlete’s self-identity.

If I could share just one word of advice for new triathletes, it would be this: Don’t allow your concern with race results and rankings rob you of the joy of swimming, biking and running. Hang on to the initial reasons you were drawn to triathlon. Fear destroys fun. And, after all, isn’t triathlon really an adult form of child play? Continue to “play with purpose.”

Athletes spend too much time and energy seeking approval and affirmation from others rather than themselves. It’s important to perceive each triathlon, especially the first, as an exciting challenge and opportunity for self-growth rather than a threat to the all-too-fragile ego. Comparing ourselves to others increases pre-competitive anxiety and diminishes any sense of accomplishment. Instead, it’s important to establish definitions of success and failure based on our own values and standard of excellence.

Failure most commonly results when an athlete does not establish a clear, specific goal or deters from the original plan. Commit to a goal based on your training preparation and assessed abilities, and stick with it. It should be challenging, realistic and self-determined.

A first-time triathlete should consider it a success to cross the finish line with a smile and a feeling of pride in joining the ranks of those who call themselves triathletes.

Too often, as soon as we cross the finish, we dismiss that victory as insignificant and immediately turn thoughts and desires toward the next challenge. Take a moment to savor this moment, this accomplishment.

Having an unshakeable self-belief is far and above the most essential mental toughness attribute. This means not only having confidence in achieving our competitive goals, but also in being resilient when faced with any unexpected obstacles and setbacks.

So, how do we gain courage to face our fears? First, try to recall a previous accomplishment — a time in the past when you dared to take a risk and were surprised when it turned out better than you ever dreamed it would. You can do it again.

Next, break the triathlon into manageable increments, focusing fully on one specific task or step at a time. This allows you to enjoy each moment as it unfolds, even the challenges that arise, while appreciating incremental successes.

Develop an effective training routine that will also be used before races and during transitions. Routines are psychologically beneficial. There is comfort in the familiar. Because routines are tried and true, they give a sense of comfort, control and confidence. Furthermore, in the midst of competitive distractions, routines give us something on which to focus that could positively impact performance. Directed attention also lends itself to clarity of mind and efficiency when faced with decisions.

If negative thoughts or self-doubt begin to creep in during the event, here’s a suggestion: look closely into the faces of the spectators along the course. No matter how far back in the pack you are, you will see awe and admiration written in their eyes as you pass. Would you rather stand amongst them, in the safety of the sidelines?

It takes courage just to toe the starting line, to test what you once thought was impossible, to risk failure in pursuit of being fully alive.

Cheryl Hart is a sport psychology consultant and owner of 2nd Wind Motivation. She also teaches Sport Psychology at the University of Louisville. Cheryl was named All-American in triathlon and duathlon (2003- 2005), Kentucky’s NCAA Woman of the Year (1993) and National Inspirational Athlete (1994).

But What If? Overcoming Fear of Triathlon

Train Your Brain for Success

How to Fit Triathlon into Your Busy Schedule