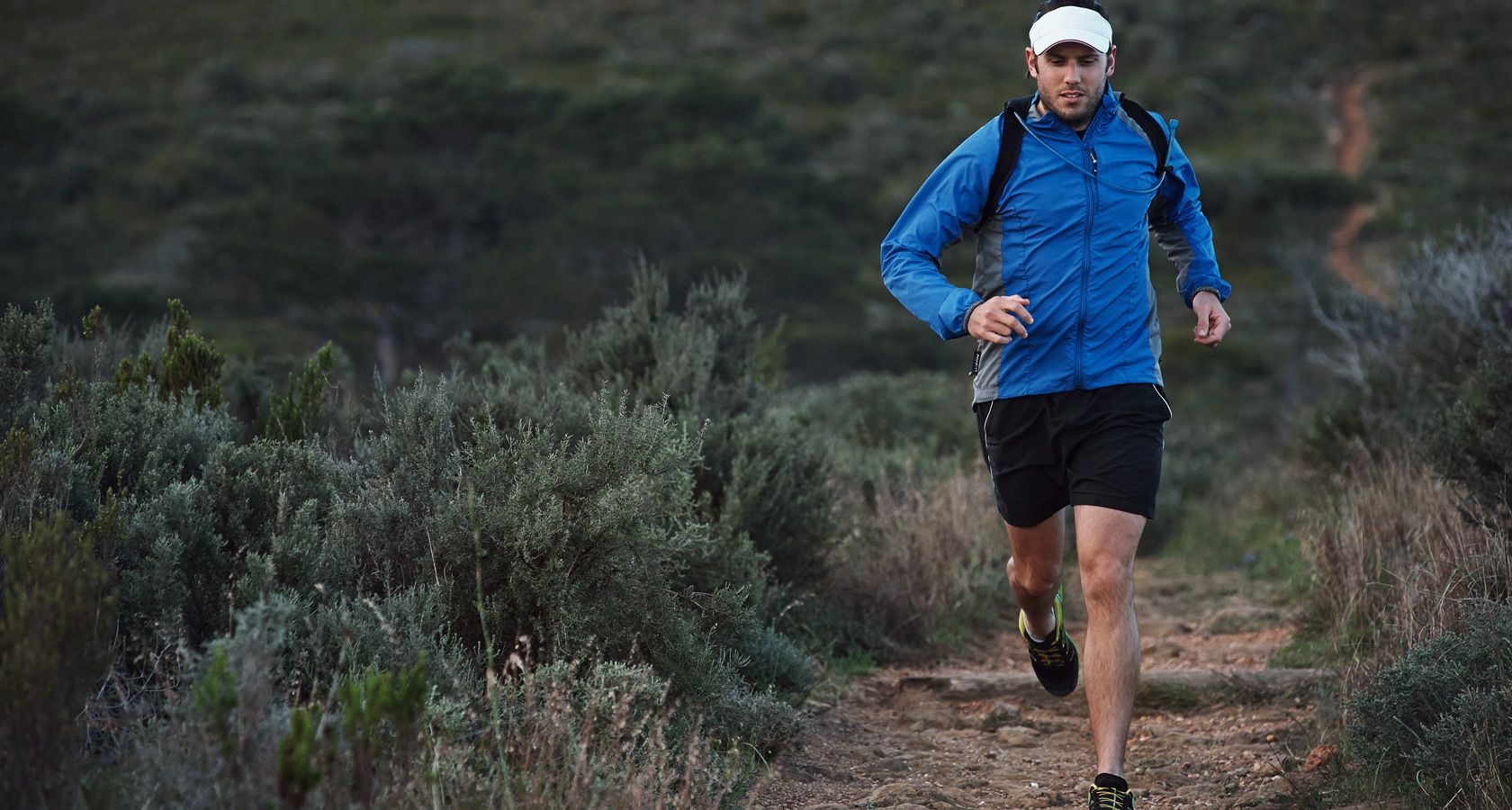 Lower the Miles, Up the Intensity 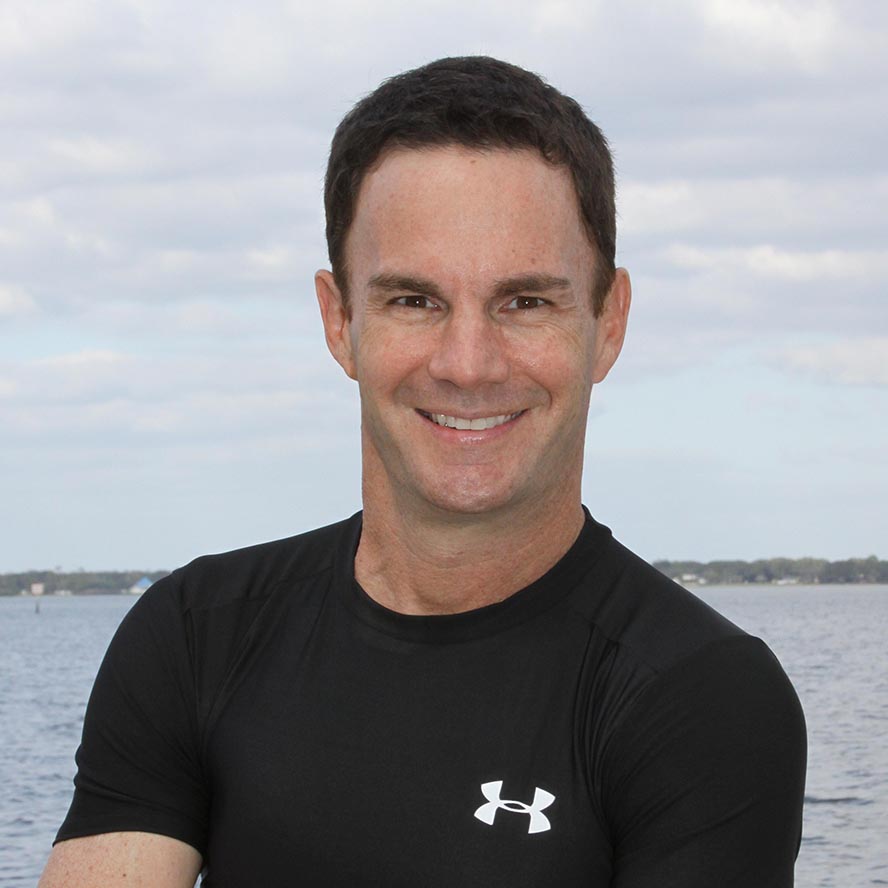 Lower the Miles, Up the Intensity

When it comes to running, triathletes tend to believe that more mileage is better — valuing distance over speed. There’s a tendency to view an IRONMAN finisher, no matter how slow, as more accomplished than a sprint competitor, no matter how fast the sprinter might be.

No wonder many triathletes train accordingly, preferring long, steady-state runs over shorter interval training. That’s a mistake, coaches say, since the quickest, most efficient way to get faster is by focusing on speed work.

“People sacrifice speed for distance,” says Eric Hall, a top Florida sprint triathlete and a performance specialist at A.W.O.L. Sports Performance in Tampa. “I’d much rather cut volume and train faster, which will translate into more speed at whatever distance you choose.”

When a runner tells friends about racing a 5k, they inevitably ask about the finishing time. “Nobody ever asks a half-marathoner what their time was because that’s seen as the accomplishment,” Hall says. “Rather than see if you can extend that slow pace over a marathon, why not work on getting faster at the half?”

When you were a kid, it probably never occurred to you to try to run a long distance. To you, running meant getting somewhere and getting there fast. You also probably realized that fast running was the ultimate expression of power and athleticism. The best baseball, football and basketball players in your school or peer group were probably also the fastest.

And yet, we somehow forget all that as adults. We never equate the qualities we want — greater strength, a leaner body — with speed and explosive power. When you get faster, you improve your muscle size and power, the efficiency of your nervous system and even your flexibility.

That’s why Ken Croner, owner of Munster (Ind.) Sports Performance, suggests triathletes take one of those heavy volume running days and substitute a core-strengthening regimen, placing a premium on activating and strengthening the glutes.

“Look at the physical difference between a sprinter and a distance runner,” Croner says. “The sprinter is able to accelerate and has so much more glute and hamstring development. With the distance runner, the glutes aren’t activated, the quads and hip flexors can’t take it, and you inevitably see more injuries in that group.”

Simple solution? Try a glute bridge. Start by lying face-up on the floor, with your knees bent 90 degrees and feet flat on the floor. Squeeze a rolled-up towel between your knees. With your belly button drawn in, bridge your hips toward the ceiling by firing your glutes. Only your shoulders and heels remain on the ground. Hold for two seconds, then lower your hips toward the floor without touching it and then repeat 10 times.

“Triathletes tend to be overtrained and their bodies are in rough shape,” Croner says. “If you build some strength work into your program, your tissues become stronger and can handle the volume better. Triathletes are so concerned with all that mileage, but if you do the strength work, you’ll feel more powerful and perform better.”

Many people take up running — and ultimately triathlon — as a way to get fit after long periods of activity. As a result, they’re likely running with muscle imbalances and with improper form — a sure formula for injury.

Spend some time (you should have more to spare after reducing your volume) and focus on form. Start by keeping your big toe up or “dorsiflexed.” When your toe is pulled toward the shin, it activates your calf. The calf shares the load in both the recovery action and the propulsive action of your stride.

“With proper dorsiflexion, your stride’s strike zone is beneath your hip, not out in front of your body,” says Mark Verstegen, author of Core Performance Endurance. “This allows force to transfer efficiently through the body while reducing the potential for injuries.”

Verstegen, owner of the Phoenix-based Athletes’ Performance, suggests athletes get away from the huge volume strategy and focus more on “energy system development,” alternating between intervals of hard work and recovery.

Total time? Roughly 35 to 40 minutes. That’s more effective and less time consuming that a steady-state run of 5 or 6 miles. Plus, since it’s more natural to do interval work on a track or around, say, grassy soccer fields, there’s less pounding on your joints than on asphalt or concrete.

“There’s no sense going out and pounding out 10-minute miles all morning,” Hall says. “People tend to think of endurance in terms of how far they can go when really they should think of it as how long they can endure going fast.”

Pete Williams is an avid triathlete, NASM-certified personal trainer, and the author of co-author of a number of fitness books. He lives in Clearwater, Florida.

Breaking Bad Habits on the Run

Technique for the Intermediate Runner