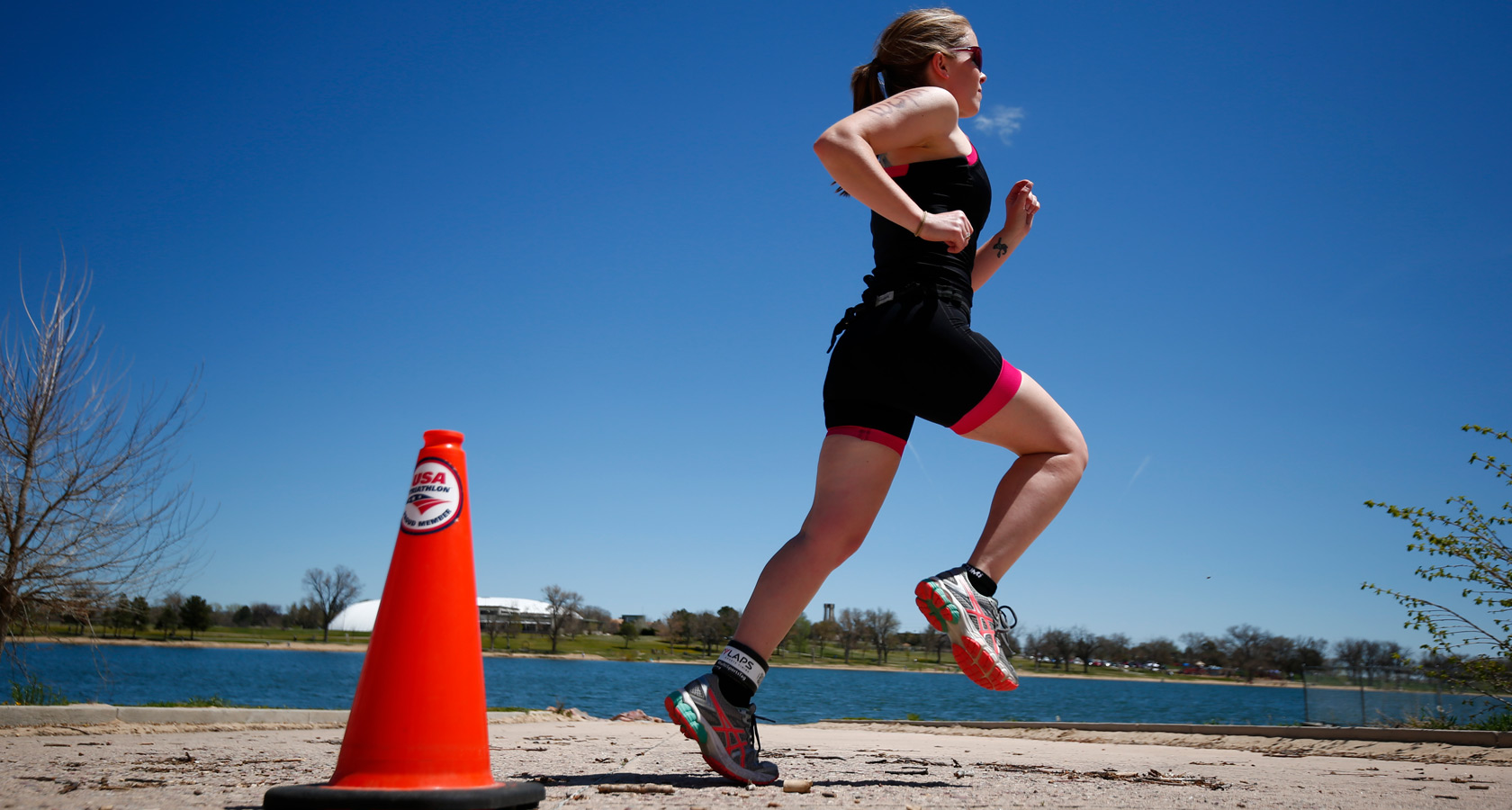 Proper Pacing for Your Best Run 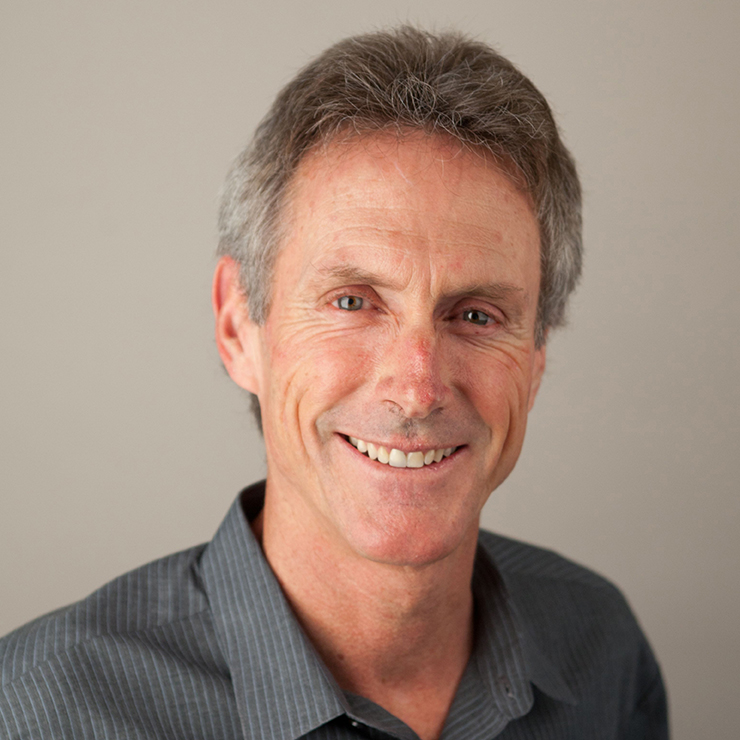 Proper Pacing for Your Best Run

One of the most interesting elements of a triathlon is the run. It is the final leg of the race, and because of that, it's always going to be when an athlete is the most tired. You don’t get to run on fresh legs like you do in a 5k or 10k running race. And with that fatigue comes the potential for big differences between well-paced runs and poorly paced ones. In a 10k running race, the difference between a good run and one where you went out too fast may be 30-60 seconds. However, in an Olympic-distance triathlon, the difference can be 3-5 minutes. If you look at the variance in IRONMAN run times, a well-paced run can be 30 minutes faster than the athlete who went too fast too early.

The first tip for pacing your runs correctly is this: it all starts with a smart bike. If you are a strong cyclist and plan to blast the bike then hang on for the run, you are likely to have a very slow run with lots of struggling at the end.

So, you are probably wondering how to pace the bike correctly. Here’s the answer: bike at a pace that would allow you to continue on and ride another 10-15 percent of the total bike distance at the pace you are choosing. Let’s say you are in an Olympic-distance event. Pick a pace on the bike that you know you could sustain for another 2.5-3.5 miles. If you know you are barely hanging on for the final few miles or even start to slow your pace because you went too fast too early on the bike, your run will likely not be your best. However, if you come off the bike knowing that you indeed had a few more miles at that pace in the tank, then you have just set yourself up for the best run possible.

Now that you are on the run in good shape, how should you pace it? This really depends on the actual speed. Here’s a general rule of thumb for all distance runs in triathlons. Divide the run into two segments. The first should be slightly more than 60 percent of the total distance and the second part slightly less than 40 percent. Run the first part at a pace you know you can build on for the second part. So, in an Olympic-distance race, run the first 3.5-4 miles at a pace you can pick up in the remaining miles. Don’t speed up at the halfway point. Halfway is not halfway in terms of effort. Hold back your absolute best for that second part of the race.

The general feel is going to be very different depending on the distance of your race. For a sprint, the speed should feel just a little easier than you would feel when you repeat 1,000-meter intervals on the track. If you never have done this, now is the time! Go to a track and run 3x1,000m to see what that feels like to go pretty fast (anaerobic). In the sprint race, the run will be a bit easier effort than you did these in since you will not be as fresh and there is no rest between the 1,000s in a race.

For an Olympic-distance race, the feel is still going to be fast, but you will want to hold more in reserve during the opening miles since you have to cover 10k total. Keep a pace that feels fast, but is not struggling to maintain. Remember, you will want to up that pace when you get about 3.5-4 miles into the run. Your breathing should feel controlled and your muscles ideally will feel a little relaxed. Save that real top-end for the final 2 miles.

A long-distance triathlon (half IRONMAN) is where pacing really starts to be more important. The run will still be fast, but there should be a feeling like you are floating, not pushing, during the early miles. It should feel similar to a steady-state tempo run. Breathing should be controlled and shoulders very relaxed. Land lightly on your feet, and get off them quickly, but don’t force anything. Again, save that big effort for the final 5 miles or so.

The ultra-distance triathlon (IRONMAN). There is never a point in the run where you should feel like you are really racing the run until you get to 10 miles to go to the finish. You can run relatively fast and light but never feel like you are in a race until that point. Those who get off the bike with a sigh of relief that they can now run, take off fast in the first 5 miles and will almost always pay a huge price at the end. In general, people are able to run the same pace in an ultra-distance triathlon that they do during a long training run when they stay aerobic (not a long run where you pick it up at the end). Whatever that pace is will be a general target in your race. If you see you are going 30 seconds/mile faster than that in the first 10, the final 10 will likely have a very different complexion.

Quality vs. Quantity in Running

Maximize Your Run Off the Bike