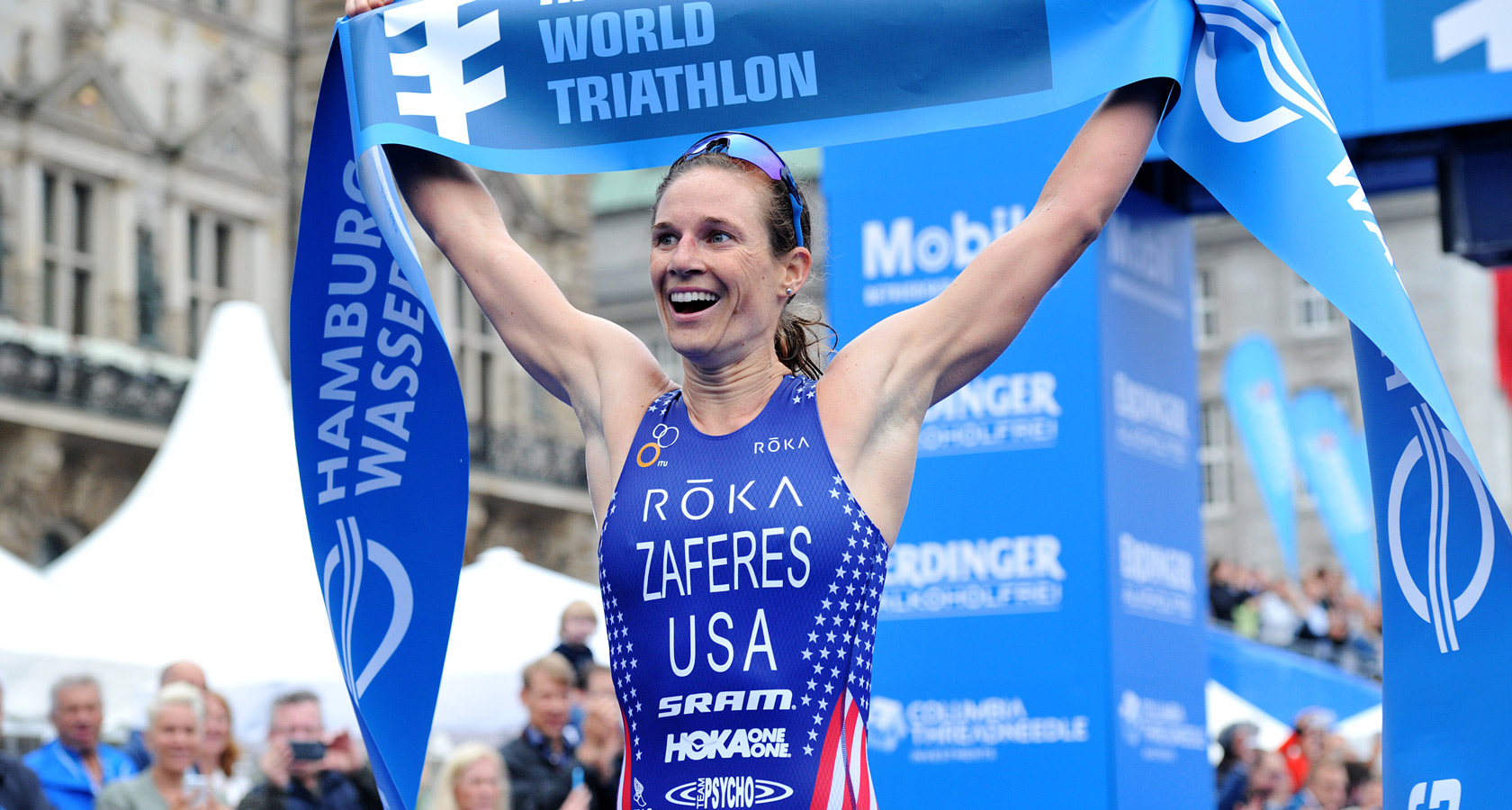 Run Tips from the Top

Run Tips from the Top

Patience and fatigue are the two best descriptions of the third piece of triathlon. Competitive runners accustomed to toeing the line in road races will need to learn to run tired and stay patient for their prime sport that arrives after a swim and a cycle.

In fact, all three disciplines in triathlon relate to one another, and solid run training means rarely running in isolation.

“If you’re a great runner, you’re starting two different sports you’re not going to be the best at,” Katie Zaferes says. “You have to have the mindset that progress is going to take time. One of the things I love about triathlon is that there’s always room for improvement.”

Zaferes notched two school records for the Syracuse University track team and had planned to pursue a graduate degree somewhere before the opportunity with triathlon. She’s now earned several International Triathlon Union event wins and more than a half dozen podium finishes. Plus, she raced for Team USA at the 2016 Olympic Games.

But even at that elite level, triathlon workouts look similar to pure running practices. Zaferes still cranks out plenty of 800-meter repeats and tempo runs. The fatigue factor creates the difference.

“The main triathlon-specific thing is doing those brick sessions, running off the bike, and getting used to that feeling,” Zaferes says. “It’s a completely different feeling than just going for a run.”

Running on tired legs in training sessions provides both physical and mental benefits on race day.

“That’s what it’s going to feel like,” Zaferes says. “I get a lot of confidence in having that preparation. My legs have done this before. We know how to do this. Let’s go.”

Chelsea Burns claimed a school record for the track team when she competed at Colgate University, but she says applying her running background to triathlon hasn’t always transferred smoothly.

“When you get off the bike, and you're destroyed from a hard ride, your form breaks down. Learning to run tired is something that's challenging that comes as you bike more. Your run benefits from you being a stronger cyclist.”

She earned the bronze medal at the 2017 Madrid ITU Triathlon World Cup on the merits of the second-fastest bike split. Burns says both cycling and running build off a good swim on race day.

In other words, a great runner who’s 15 minutes behind the field after the first two components of a triathlon doesn’t have high chances for a competitive event overall.

That’s where runners-turned-triathletes must learn patience.

“When I’m doing a race, it’s one thing at a time,” Burns says. “Finish the swim. What's next? Get through transition. What's next?”

Burns says she notices that her run cadence lags when she’s tired, so she refocuses every few minutes with the mental mantra “fast feet.”

“During the whole race I have a checklist I’m constantly going over. For the run, I’m making sure my shoulders are relaxed, with a good foot strike. It’s process-oriented rather than goal-oriented.”

The lesson is that fast splits will happen for the athletes who execute the details.

“For me at the beginning with triathlon, it was three individual sports,” Kanute says. “But it’s truly one sport. It took a long time figuring out the run at the end. The key word is engaged. It’s going to differ for each person, but it’s focusing on the task at hand. It’s staying in the moment.”

Dustin Renwick competed as a hurdler and decathlete for St. Ambrose University before joining the club triathlon team at the University of Missouri, where he earned his master's degree from the School of Journalism. His latest book, "Beyond the Gray Leaf," is the biography of a forgotten Civil War poet.

7 Ways to Make Your Triathlon Run Strong and Fun