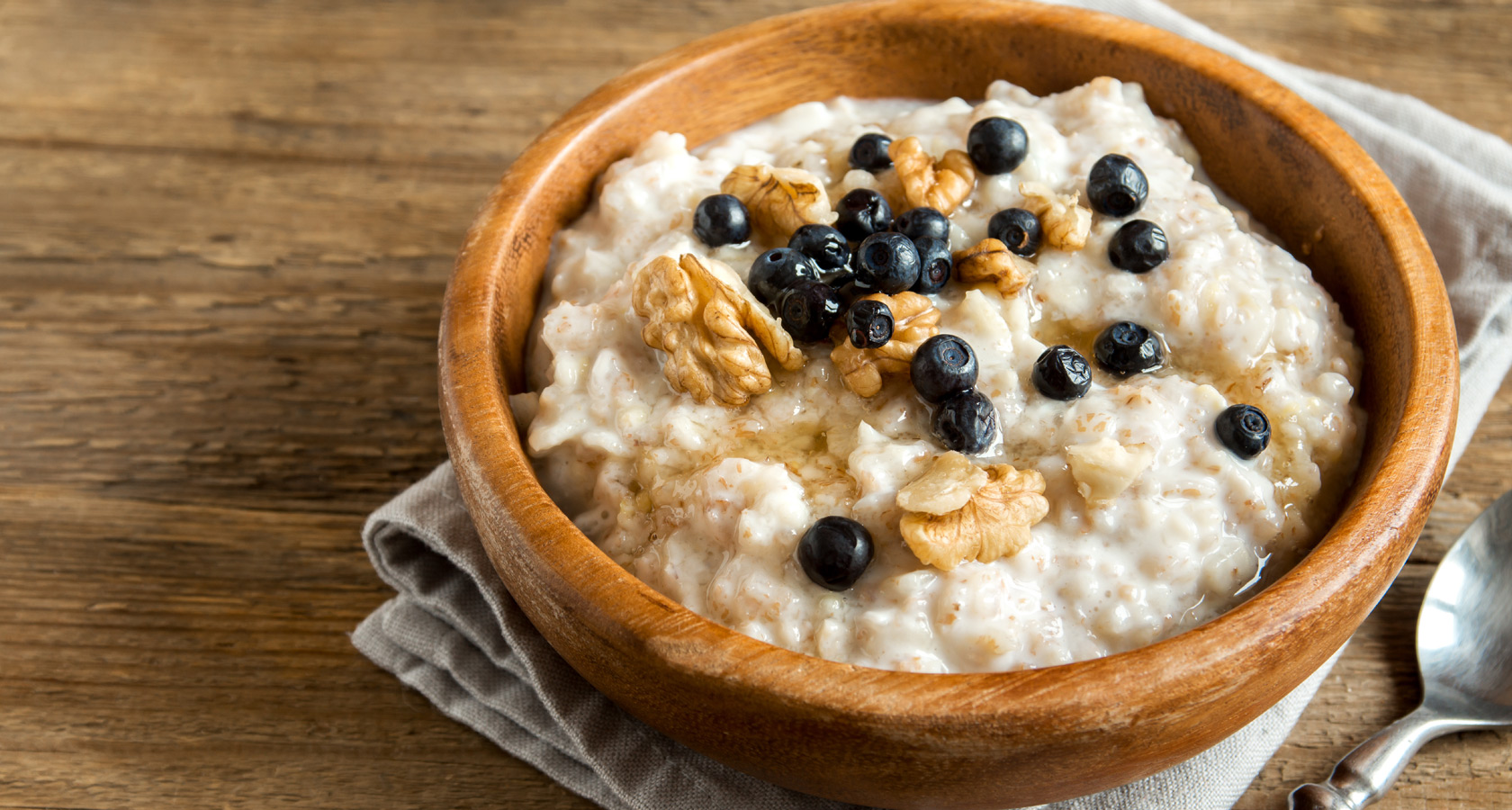 A Fueling Plan for Every Distance 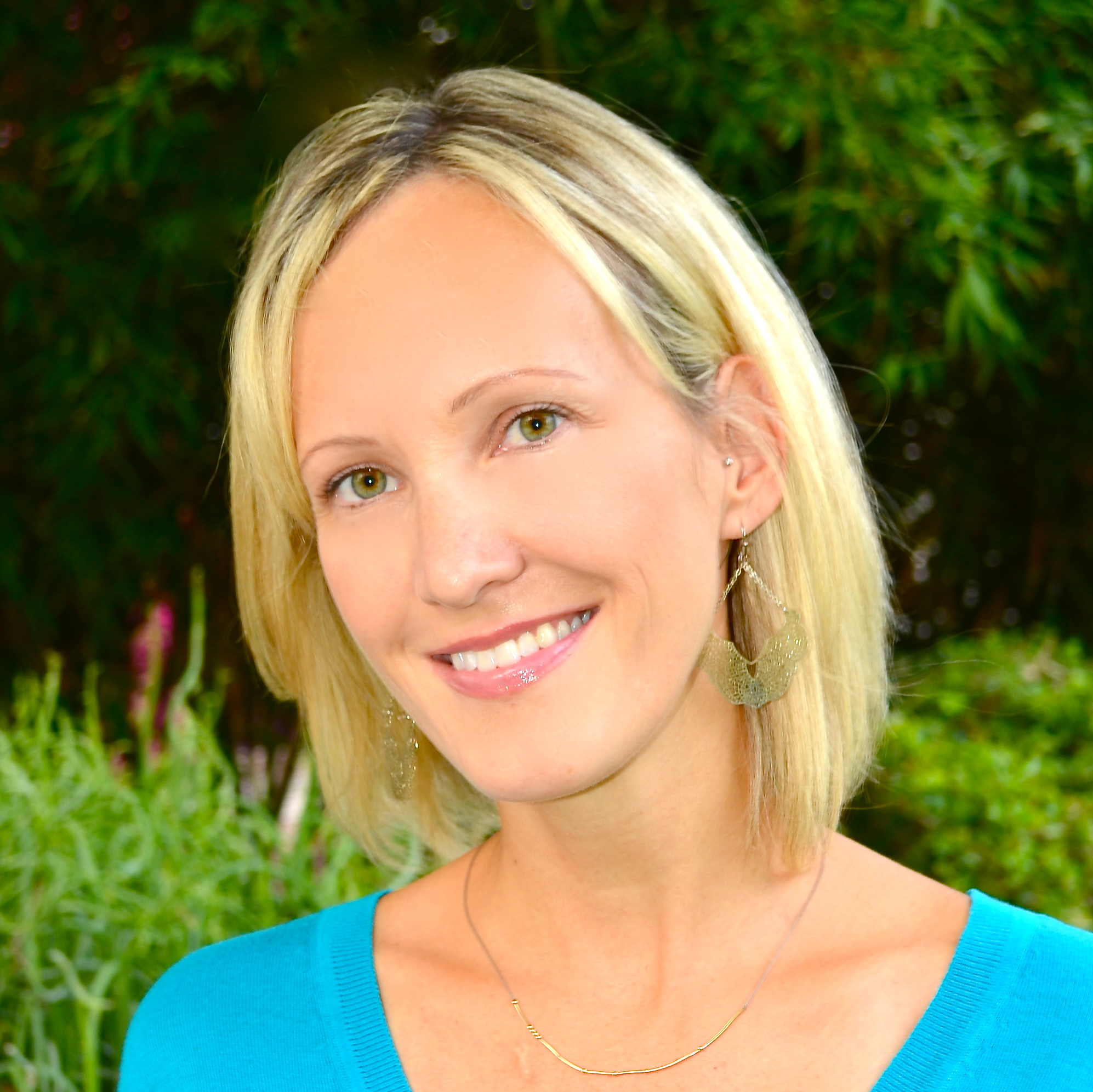 A Fueling Plan for Every Distance

You’ve logged the miles and completed the training. But there’s a nagging feeling that you’ve forgotten something as race day looms. Oh yeah, your fuel plan! All too often, nutrition takes a backseat. Consequently, fueling-related challenges are common during triathlons. But there’s a solution. Use training to determine what works for you, develop a play-by-play plan for race day, and follow that plan.

Whether your next race is an all-out sprint or a dig-deep, endurance-fest IRONMAN, make sure your fuel plan is on track and specific to the task at hand. One of the coolest things about our sport is the variety of options when it comes to race distance, but determining what to eat and drink and when can get rather complicated. Use the following plans to remedy nutrition-related setbacks and perform your best.

The days of carb-loading and over-consuming dietary carbohydrate are behind us. More and more athletes are turning to metabolically efficient fueling strategies, which involve training the body to better utilize fat stores for energy rather than being a slave to carbs. Benefits of this way of life include stabilized blood sugar, boosted energy levels, improved body composition, elevated performance, and better general health. Metabolically efficient fueling is achieved by fueling/hydrating only when necessary, by combining nutrients at meals, and by maintaining stable blood sugar throughout the day. These concepts are interwoven into all of the tips and plans below.

Pre-Race Dinner: Balance, balance and balance. Make sure all macronutrients are represented in the meal — carbohydrate + fat + protein. Don’t avoid carbs, but there’s no need to carb-load either. Hydrate normally with water and avoid copious amounts of alcohol. Example: salmon, chicken, brown rice with vegetables and a pesto sauce.

Race Foods: Use training as your trial-and-error time to determine what works best for you. There are many new choices when it comes to more natural sports products — look for fruit puree as the main sugar source, natural flavors instead of artificial, and don’t hesitate to include some protein and fat with race day carb-laden foods. Avoid heavily processed carb sources and products with food coloring and dyes. More natural foods mean less gastrointestinal distress.

Post-Race Recovery Fuel: Replace lost nutrients by consuming carb + fat + protein. The carb replenishes glycogen stores, and the protein halts muscle breakdown during your race. Depending on the length of the race, or logistics, it may not be possible to eat a meal right away. Get in what you can, focusing on each of the three macronutrients. Snack example: nuts and fruit; meal example: chicken tacos with vegetables, avocado and salsa.

Race Fuel: For athletes trained to metabolic efficiency, no additional calories are necessary during a sprint triathlon. You can breathe a sigh of relief knowing that after eating a balanced pre-race breakfast, you’re good to go.

Fluids: Hydration requirements are largely dependent on the time of race, climate and sweat rate of the athlete. Drink water as needed, but no need to guzzle it down.

Electrolytes: Most athletes don’t require electrolyte supplementation during this distance race, but again it is an individual thing. If electrolytes are consumed, ensure that they don’t contain any calories. Examples: Stick, Recovery e21, Hammer Endurolytes or Vega Electrolyte Hydrator.

Race Fuel: Replacement calories may not be needed during the actual race. However, if breakfast is consumed three hours pre-race and the race takes roughly three hours, you will be running on empty. An option is to eat breakfast a little later, one and a half to two hours pre-race, or fuel one time with 75-150 calories while on the bike if you go with an earlier breakfast time.

Race Fuel: The point at which you begin fueling during an ultra-distance event also depends on breakfast time. If breakfast is three hours out, a 75-150 calorie snack may be needed pre-swim. If breakfast is closer to start time, delay the first fueling until you are situated on the bike (20-30 minutes in). Once you start fueling, do so once per hour with 75-150 calories.

Electrolytes: Electrolytes with calories are fine here, too. Choose natural sports drinks (Skratch Labs), or replenish with tablets such as SaltStick, e21 or Hammer Endurolytes. Shoot for 600-800 mg of sodium per hour during an ultra-distance event. As always, this number fluctuates from athlete to athlete based on a variety of factors including sweat rate, body composition, climate and fluid intake.

Your fuel plan can make or break your race. With the extensive training time commitments that go into preparing for a race, it’s tempting to wing it with nutrition. Don’t do it! Start developing a plan in advance. Try everything out during training. Seek the help of a sport dietitian to help show you the way.

Brooke Schohl, MS, RD, CSSD is a registered sports dietitian and owner of Fuel to the Finish Endurance Nutrition Coaching in Scottsdale, Arizona. She is an avid triathlete and integrates that personal experience and knowledge into developing customized, sport-specific fueling plans for her clients. Visit fueltothefinish.com.

How to Time Your Nutrition