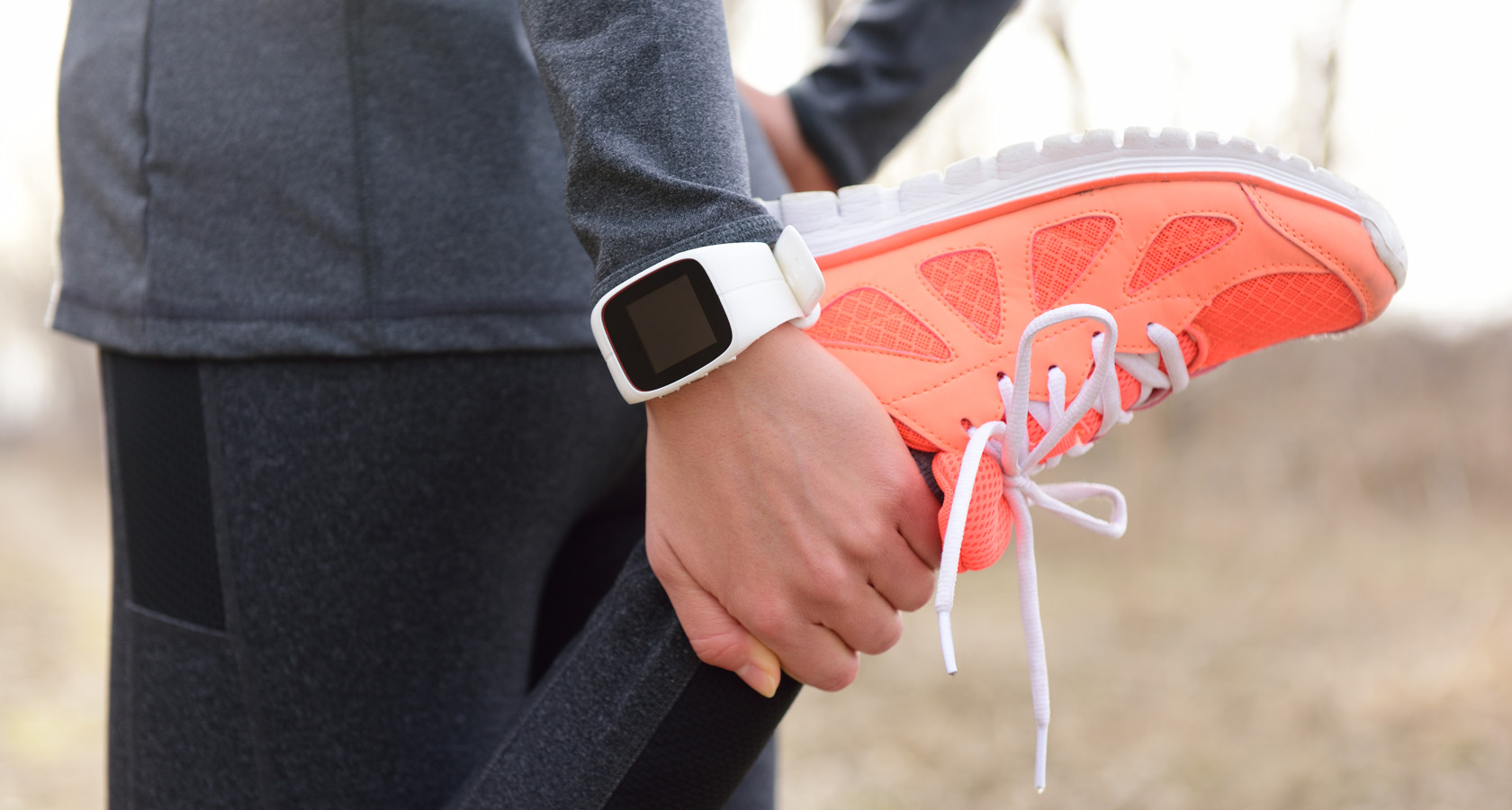 Runners: How to Improve Your Cycling

Runners: How to Improve Your Cycling

You’ve been a runner for as long as you can remember. You’ve got many road races under your belt. You’re lean and mean and proud of it. You’ve worked hard to be in this good of shape. You’re training for your first triathlon or maybe participated in one or two. You have an OK swim, not very fast, but that’s what you expect. You haven’t been swimming very long after all. On the bike, you feel good, but it seems like everyone is flying by you. Some of these guys look super fit and are on bikes more expensive than your first car. But then this guy who looks like he’s carrying 25 or so extra pounds goes screaming by. Then a guy who is 10 or 15 years older than you. You’re thinking, “What is going on?” How are these people so much faster than me?

Well, cycling is a different game than running. Cycling requires and rewards some different athletic abilities than running does. They’re not completely different, but they’re not completely the same either. In particular, cycling requires and rewards power more than running does. You’re moving more than just your bodyweight when you’re cycling; you’re also moving a bike around. Cycling also has specific muscular-endurance requirements that are different than those of running. Many former runners who come to triathlon say this: “I can ride all day long, but I can’t seem to go very fast.” Their relative leanness may help them go up hills fairly well, but on flats and descents, they have no “oomph.” They pedal and pedal with all their heart, but they just don’t go very fast.

Does this sound familiar? Are you suffering from former-runner “syndrome”? If you answer yes to two or more of the following questions, that qualifies as a diagnosis!

Be patient. Give it some time. All the running you’ve done will serve you well. With productive cycling over time, you can become a strong triathlete with a balanced game. Have fun with it!

Will Kirousis, MS, has coached athletes from newcomers to age-group world champs and pros in multiple endurance disciplines. Will has focused on athlete-centered coaching for over 20 years. Reach Will @willkirousis or [email protected] with questions.

How Do I Get Faster on the Bike?

Technique for the Intermediate Cyclist